McLean designed stackable shipping containers and offered transport prices that were 25 percent lower than the competition.

Our 17th Hero of Progress is Malcom McLean, an American truck driver and, later, a businessman who developed the modern intermodal shipping container. McLean’s development of standardized shipping containers significantly reduced the cost of transporting cargo across the world. Lower shipping costs significantly boosted international trade which, in turn, helped to lift hundreds of millions of people out of poverty. McLean’s “containerization” remains a vital pillar of our interconnected global economy today.

Before McLean developed the standardized shipping container, nearly all the world’s cargo was transported in a diverse assortment of barrels, boxes, bags, crates, and drums. A typical ship in the pre-container era contained as many as 200,000 individual pieces of cargo that were loaded onto the ship by hand. The time it took to load and unload the cargo often equaled the time that the ship needed to sail between ports. That inefficiency contributed to keeping the cost of shipping very high. This is where McLean enters our story. 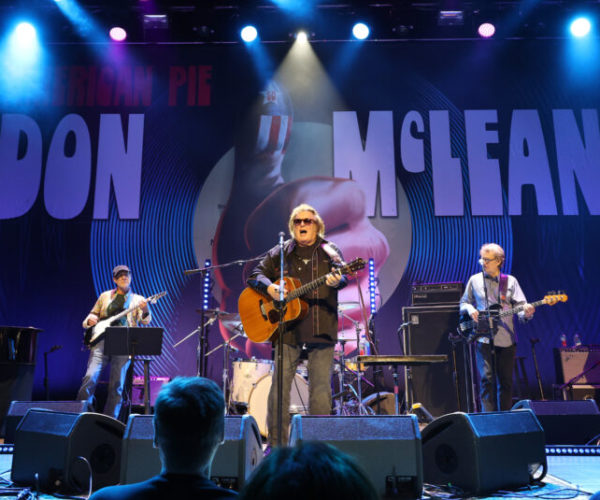 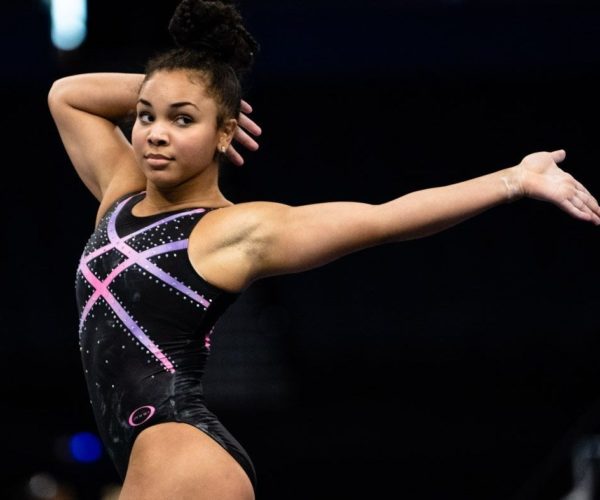