At nearly nine minutes long, it was the lengthiest song to have ever entered the Billboard Hot 100 when it was released in late 1971.

In the last 50 years, the exact meaning of the lyrics has remained open to interpretation. Until now. 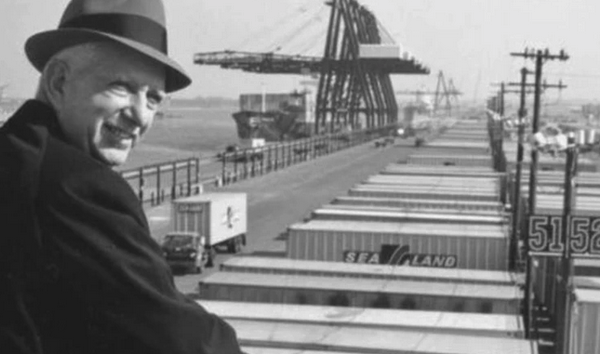