WATERVILLE — Two movies starring Maine domestic violence survivors are premiering July 16 at the 25th edition of the Maine International Film Festival in Waterville, sharing the stage with the documentary And So I Stayed about women serving long prison sentences for killing their abusers.

The Finding Our Voices short documentaries feature Courtney and Christine of Midcoast Maine recounting how they were pulled into the nightmare of domestic violence, and how they escaped.

The Saturday, 3:15 p.m. screening will be followed by a panel discussion featuring Courtney, a hairdresser; Christine, owner of a framing store; the founder/president of Finding Our Voices Patrisha McLean; and the directors of And So I Stayed, Natalie Pattillo and Daniel A. Nelson.

“The discussion will include the sorry state of services/rights for domestic violence victims in Maine and the injustice here in Maine when it comes to prosecuting and sentencing domestic violence perpetrators,” said FOV, in a news release. 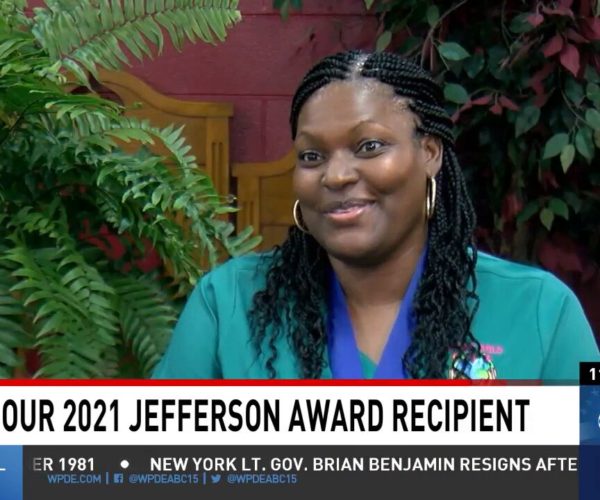