CAMDEN—”Finding Our Voices” will return in March with a multi-media exhibit at the Camden Public Library. Patrisha McLean began her movement to combat domestic violence with an initial photography exhibit at the library in 2019 that featured photo portraits of 14 Maine survivors. McLean’s work continues with a new photography exhibit portraying the faces and voices of Maine survivors

The March 2022 exhibit will feature McLean’s photo portraits of survivors aged 18 to 81, along with documentation of the abuse the women endured. The display will include a map of Maine showing the more than 65 Maine towns where the project has posted displays. Domestic abuse has been destigmatized through the use of huge downtown business window banners. The banners feature photo portraits of survivors, along with quotes referencing the abuse they transcended, and resource information for the help that is available. 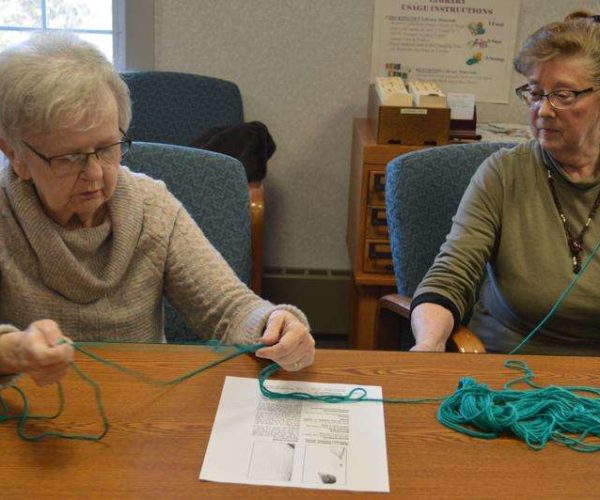